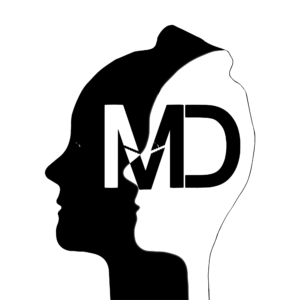 Mari van DUS is a multifaceted artist, music producer, DJ and in her role as a music activist, she is the (co-)founder of female:pressure [nrw] and a board member of musicNRWwomen* e.V. . Here she is particularly committed with her work, to network FLINTA* people and to provide them a stage.

Mari van DUS taught herself to DJ at an early age and has been DJing in various clubs in her region. Her DJ-Sets are varied, strong, intense, euphoric and she like to combine different genres with her self-produced mashups. Her sets are always a wonderful revelation of her artistic work!

In addition to her public performances and nor after a longer break, her studio work has always been a continuously part of her career. Her tracks are versatile, so she likes to let them stand on their own. There are some Music productions have already followed in collaboration with various artists, such as the remixes for Diana Ezerex, which will be released this summer. 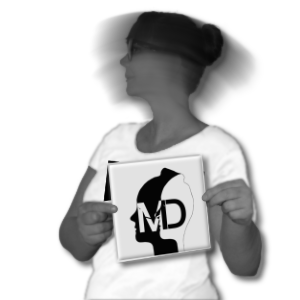 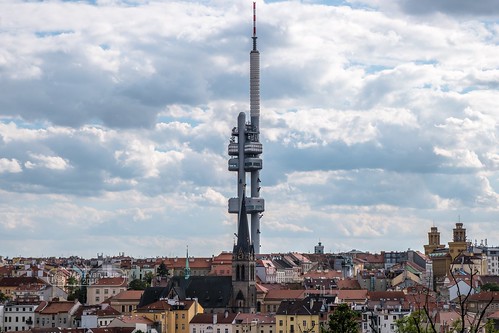